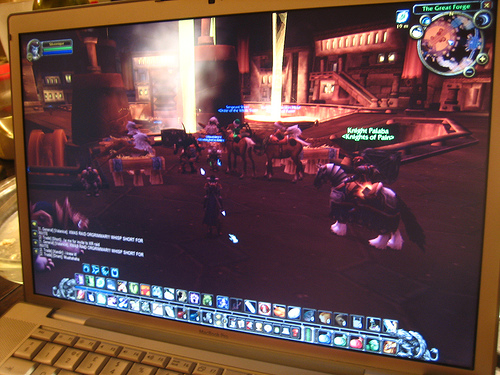 Earlier today a friend of mine, who is an avid gamer, posted that a sale at makeup retailer Ulta was like “a Steam sale but for make up”. Having been to an Ulta last year during the holiday season to buy presents for family members, and witnessing it’s “Best Buy” like structure (The place is kinda like a makeup geek’s dream, I suppose), I get the reference. But what I really like is the implication that women should be comfortable with both establishments – as psyched about a sale at a retailer stereotypically associated with the opposite gender as she is psyched about a sale at a retailer stereotypically associated with the same gender. While in the aggregate, the gender gap in gaming seems to be closing, digging deeper reveals that there is still a pretty big gap in what types of games men and women play (Give you a hint: Women don’t typically play action games or first person shooters). Because women might not choose to play certain games, the belief persists among gamers and game designers that it’s an all-male club, which hurts not only game development (At least Lara Croft wears more clothing now) – it also sends a subtle message to young girls that “hardcore” gaming isn’t appropriate for them. Even though we know that while games in general can have positive psychological effects, this includes (and perhaps is most seen) in first person shooters. In short, there aren’t “boy” games or “girl” games, “men” games or “women” games – there are games – and if you prefer to play some of the rougher around the edges sorts, or the role playing sorts, or the “Farmville-esque” sorts, you should feel like it is an option to you. 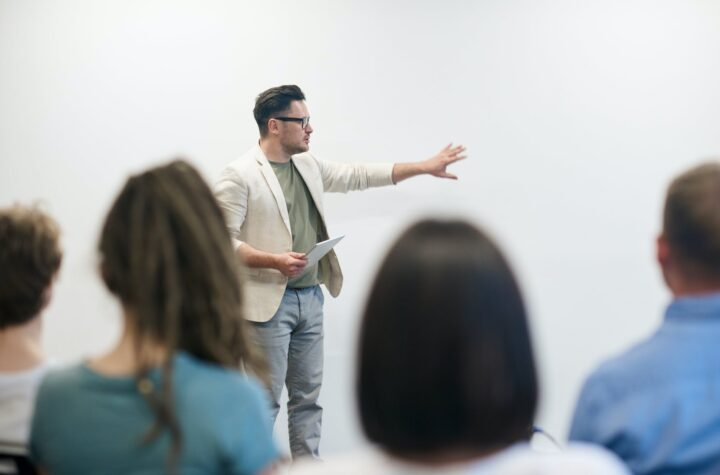 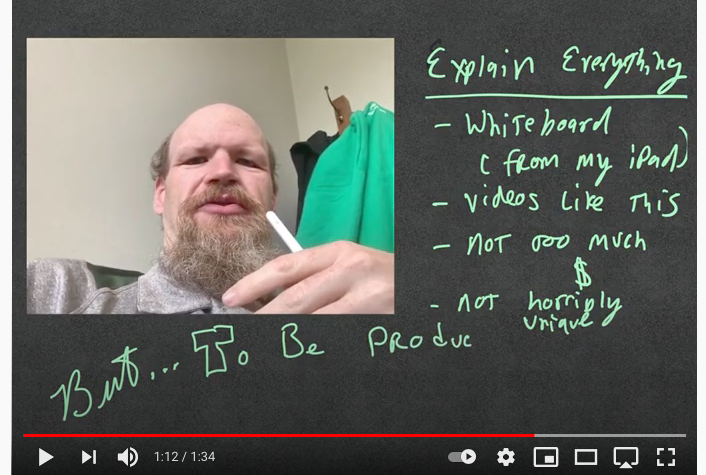 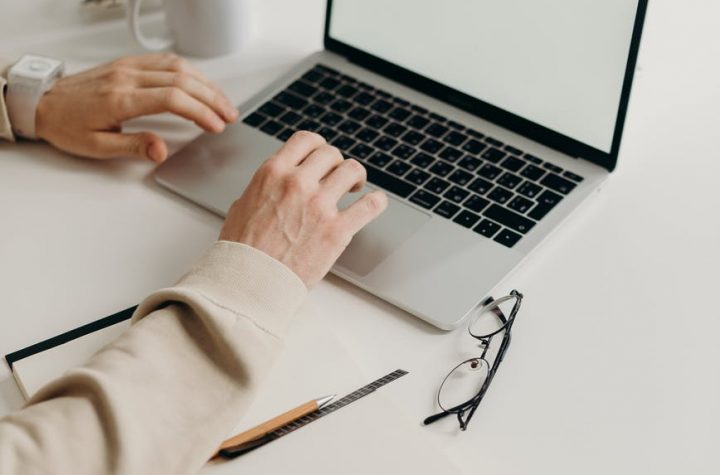